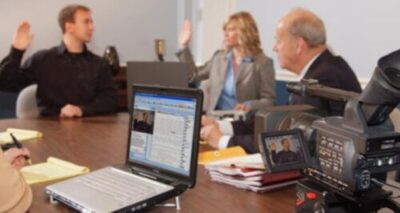 END_OF_DOCUMENT_TOKEN_TO_BE_REPLACED

-Not disclosing a disciplinary action

-Not actively performing the procedure or care in question

END_OF_DOCUMENT_TOKEN_TO_BE_REPLACED 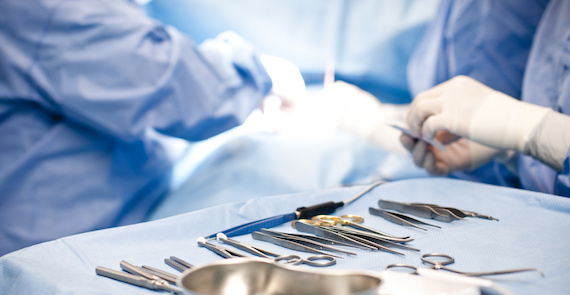 The rate of malpractice incidence is increasing for Physicians Assistants (PA’s) and Nurse Practitioners (NP’s). This has been attributed to the major increase in number of PA and APN providers between 1991 and 2007.

More cases are being filed and higher judgments are being awarded in malpractice cases utilizing nurse practitioner and physician assistant expert witnesses. Statistics from the National Practitioner Data Bank (NPDB) show that judgments and/or settlements increased between 2004 and 2008.