END_OF_DOCUMENT_TOKEN_TO_BE_REPLACED

A Closer Look at Warehouse Safety Facts and Industry Accidents 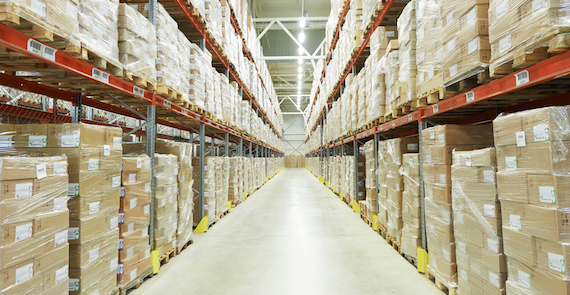 Considering there are more than 7,000 warehouses in the U.S. and over 145,000 people who work in warehouses, it’s amazing there aren’t more warehouse accidents each year.
Here are some interesting warehouse safety facts regarding accidents and safety within the warehouse environment.
END_OF_DOCUMENT_TOKEN_TO_BE_REPLACED