An Example of a Forensic Engineering Case: “An Operating Room Table with a Mind of It’s Own” 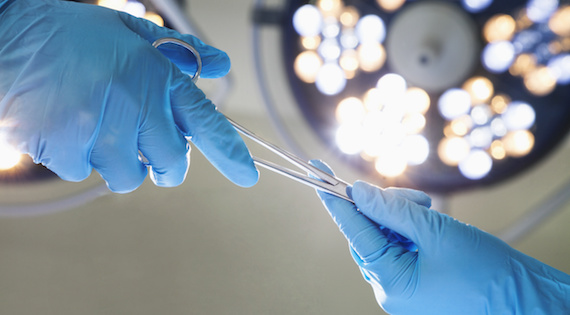 In this case, a patient was lying fully anesthetized on an operating room table for a surgical procedure. Several minutes into the procedure, the table began to move without being directed by OR personnel. Efforts to stop the movement by using the standard control pendant or over-ride switches were unsuccessful. 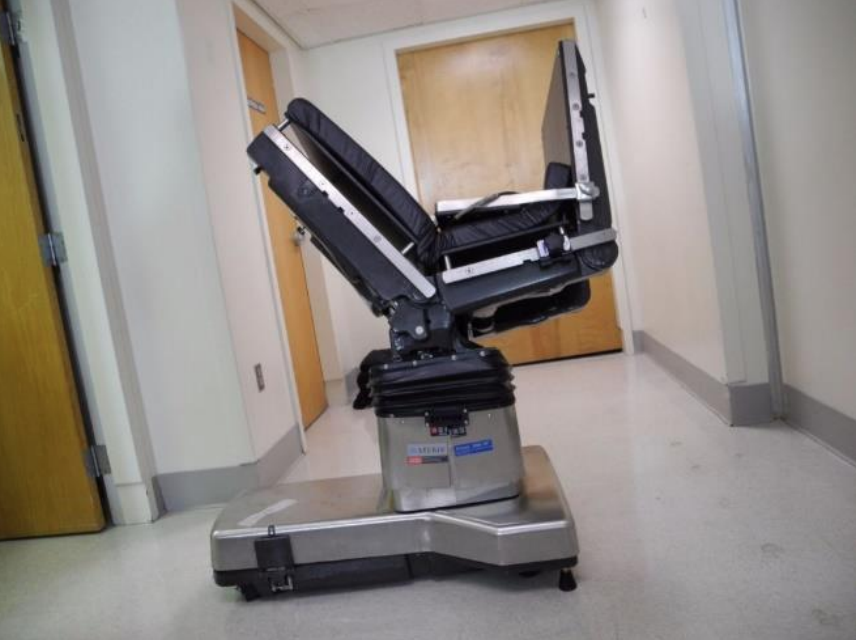 The table continued to move even after the power cord had been unplugged from the electrical receptacle. Eventually, the head and foot sections folded up to their extreme positions and the table tilted fully to one side. The patient received severe injuries. 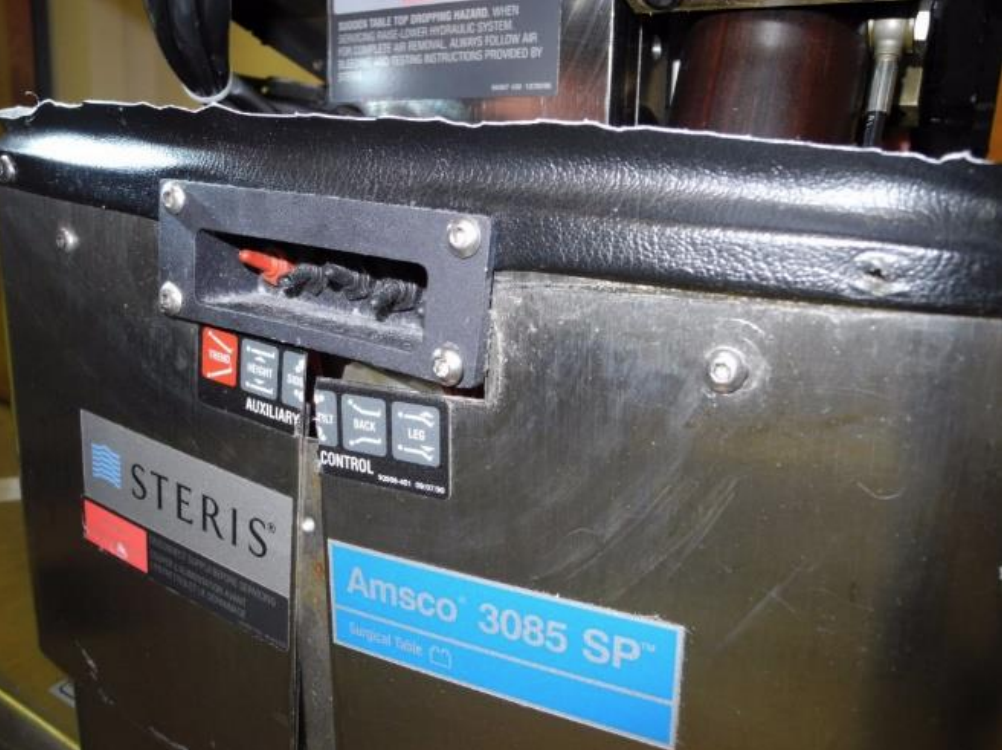 A series of carefully-documented inspections of the table were conducted by engineering experts.  The proximate cause was found to be damage to the stainless-steel shroud around the table’s support column (right) and consequent internal damage to the over-ride control switches (below). The damaged switches caused the table to move without human direction and did not allow the movement to be stopped by OR personnel.

Looking for an Biomedical Engineer Expert Witness? Contact us today. 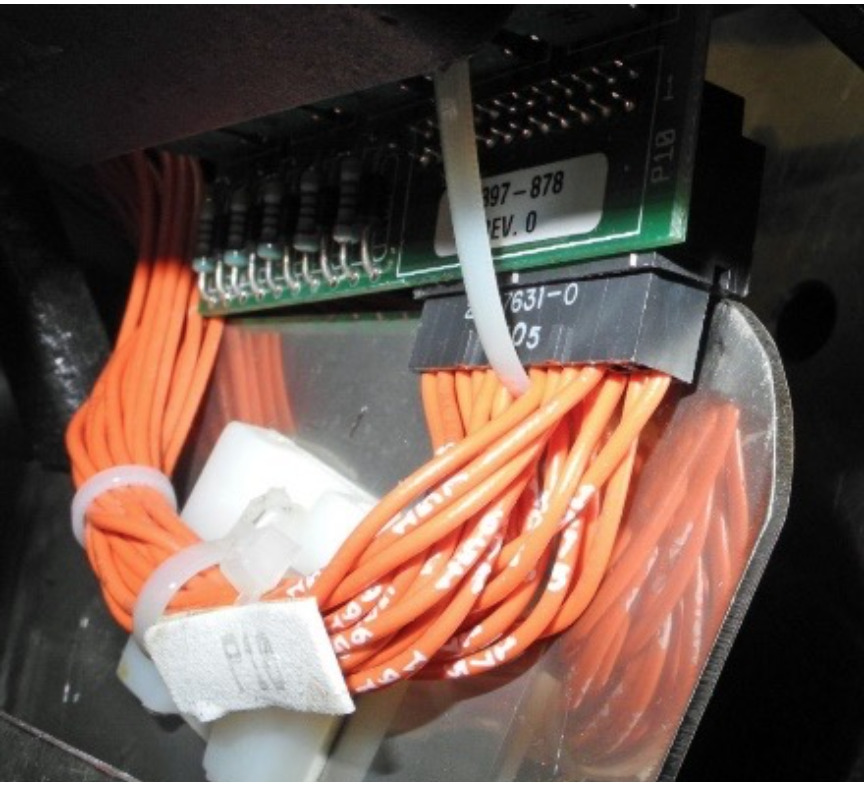 A number of factors made attempts to remove power from the table (which had battery backup power) unsuccessful. For example, the undocumented emergency shut-off switch was difficult to access.

This article was written by a Biomedical Engineer Expert 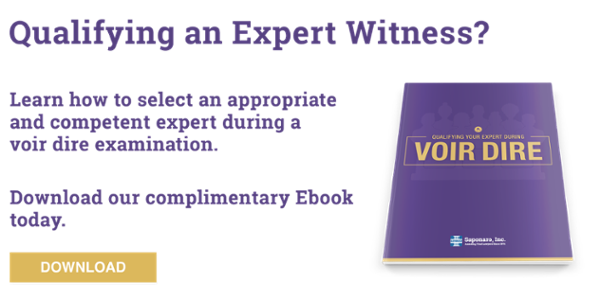