END_OF_DOCUMENT_TOKEN_TO_BE_REPLACED

Breonna Taylor, a 26-year-old woman from Louisville, Kentucky, was shot to death by police shortly after midnight on March 13, 2020, in the apartment she shared with her boyfriend, Kenneth Walker. The police had a no-knock warrant and entered with a battering ram to search for evidence of drug dealing; none was found.  A Kentucky grand jury indicted former detective of the Louisville Police Department, Brett Hankison, on charges of reckless endangerment for his role in the raid. No charges were filed against Jonathan Mattingly and Myles Cosgrove, the two officers who fired shots inside the apartment. This has spurred a nationwide discussion of the use of no-knock warrants—and reforms that might prevent unnecessary death and injury in the future. END_OF_DOCUMENT_TOKEN_TO_BE_REPLACED

END_OF_DOCUMENT_TOKEN_TO_BE_REPLACED

The records obtained include more than 110,000 internal affairs investigations by hundreds of individual departments and more than 30,000 officers who were decertified by 44 state oversight agencies. END_OF_DOCUMENT_TOKEN_TO_BE_REPLACED

Work Life during a Pandemic

Changing times mean new opportunities. Not only are attorneys being asked to work in new ways, but clients are going to ask new questions that you should be prepared to answer. The following is a guide to finding your way during the pandemic.

The search term “getting a will” has risen sharply since March 8th according to Google Trends. Many people in uncertain times look to put a plan in place in case of illness or death. This trending search indicates many Americans are getting their proverbial houses in order. It is also a good time to discuss with clients the need for power of attorney should they become incapacitated.

The Danger in Urgent Care Centers 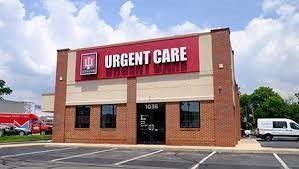 Unfortunately, errors made in outpatient settings are considered to be as common, if not more prevalent, than errors made in hospital settings. Yet it’s hard to find data on the numbers of these errors.

As a point of reference, it’s important to note that in 2016, medical errors in hospital settings were the 3rd leading cause of death in the US.

The typical long wait and high costs associated with visiting a hospital emergency room have enticed many people to visit urgent care centers for emergency treatment. Unfortunately, urgent care centers do not have access to the same diagnostic or critical care equipment found in hospital emergency rooms, which can lead to serious consequences for the patient. END_OF_DOCUMENT_TOKEN_TO_BE_REPLACED

How to Ensure an Expert is not a “Hired Gun” 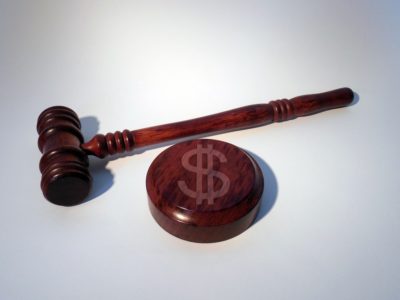 Credibility is critical to the success of an expert witness. You should be able to rely on your expert for honesty, and a case that is articulately and assertively presented.  There are many factors to consider when engaging an expert and to make sure that the opinion you receive is objective and will stand up to cross-examination.

Juries are required to sift through vast amounts of information.  The reliance on an expert witness to assist in understanding the facts is crucial and appearance of bias can negate an expert’s testimony with the jury.   Saponaro, Inc., employs several safeguards against unreliable and unethical expert witness testimony with the following guidelines:

END_OF_DOCUMENT_TOKEN_TO_BE_REPLACED 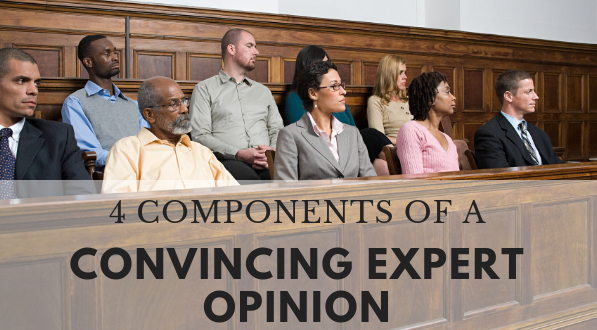 As an attorney with years of experience in the legal industry, you know all about expert witnesses. You know when to hire one for a case. You know the pros and cons. And you know the benefits of having one. But have you perfected the art of establishing a convincing expert opinion?