Misconduct and the Use of Excessive Force in Law Enforcement 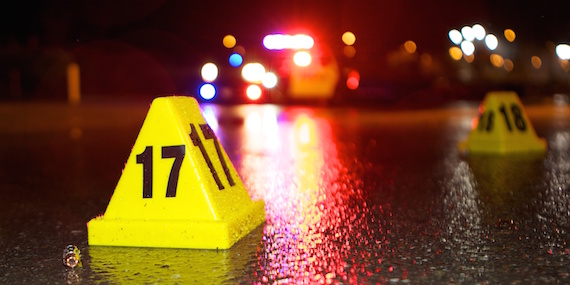 The U.S. Department of Justice just finished an investigation and report on abusive and often unconstitutional policing by Cleveland Division of Police between 2010 and 2013. This is what they found.

15 Reasons America’s Police Are So Brutal

Countering excessive force faces barriers every step of the way.

No Quick Or Easy Solutions

The DOJ report on excessive force by Cleveland’s police is very revealing. It shows how deeply embedded the culture of abusive policing is, how resistant police departments are to changing, and how the problem is not just what weapons are used by police, but how many officers want to operate with impunity and a military mindset.

These aren’t the conclusions of community activists protesting about police brutality and the institutional racism of white officers shooting unarmed black men. These conclusions come from the highest-ranking federal law enforcement officials, who had to use their political power to force the Cleveland Department to open up its records and files.

The DOJ’s observation that many of the same problems of excessive force are back more than 10 years after a similar federal investigation and settlement suggests that reforming America’s runaway police departments is going to be incredibly difficult. Despite public protests, there’s little evidence that police themselves want to change from within. 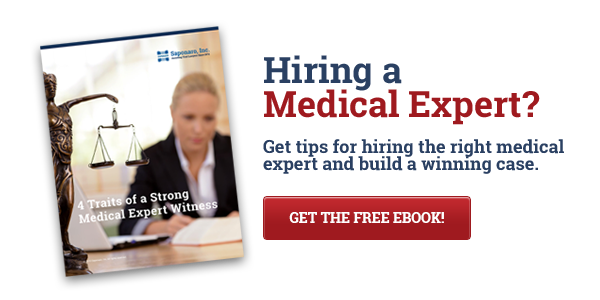