The Challenges of Sexual Assault on School Grounds 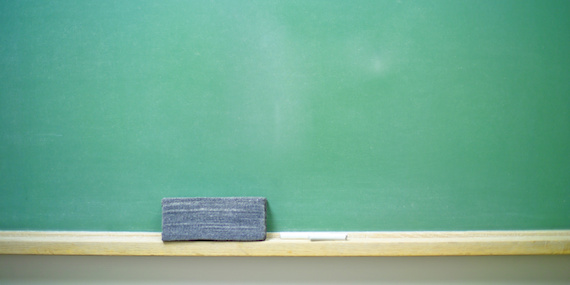 The issue of sexual assault and harassment on college campuses has been in the forefront of the news in the recent trial for the rape of a Stanford University student.  High schools and middle schools face the same challenges and are often ill-equipped to deal with the allegations.

Teenage sexual assault cases at St. Paul’s Prep School, in Maryville, Missouri, and in Steubenville, Ohio, have captured national attention, but it’s not an extraordinary situation in a high school. Sexual assault happens at similar rates in high schools as in colleges — impacting around 1 in 5 female students.

For all the national scrutiny of colleges mishandling rape cases, advocates working on the issue frequently say high schools “are in the dark ages” in comparison, and federal officials are taking notice.

While there are mandatory reporting laws in place that require teachers and administrators to report sexual assault allegations told by a student to the police, there is no designated system for how to handle allegations in the first place. Parents and school administrators are often unaware that Title IX regulations also apply to primary and secondary education, and are frequently unsure of what should happen after they’ve reported an incident to the authorities. For instance, students may end up still attending classes with their perpetrator because no one has removed the attacker from their classrooms.

Moreover, secondary schools often exist in smaller communities, where school populations are much smaller compared to typical college or university campuses. Nearly half of teen dating violence victims experience some form of dating abuse on their school campus, according to a study published in Gender and Contextual Factors in Adolescent Dating Violence. Teachers and administrators may also serve as community or family members of students, which can create a challenge in ensuring confidentiality, and thus may discourage disclosing the abuse. These complications raise challenges of jurisdiction for a Title IX investigator at secondary schools. As a result of all these factors, it’s a complex issue that needs solutions quickly.

Our education system is run by individual states, making it decentralized. That makes it hard to develop policies regarding sexual abuse because laws vary from state to county to school district. Sexual assault education for students may be very thorough in one school district, may be extremely comprehensive in one classroom, but be completely nonexistent in another. Additionally, who is responsible for reporting abuse can vary as well, causing confusion for students when they need to report. Highlighting the need for further education, research shows that 80 percent of high school counselors feel unprepared to address incidents of abuse. If a student experiences abuse, they cannot rely on the adults in charge to assist them properly, as the adults do not how to do so.

Saponaro, Inc., has education experts whose area of expertise include: