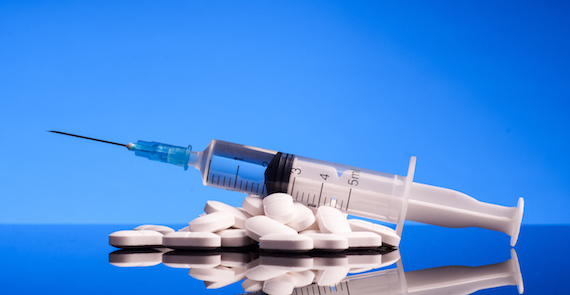 In the wake of Prince’s death, authorities issued a search warrant for his medical records and court documents identify a doctor who was treating him for an undisclosed illness before his death.

His death brings the conversation of prescription drug abuse and overdose again to the forefront of this national epidemic.

The prescription painkiller statistics are staggering:

In 2014, U.S. doctors wrote nearly 200 million prescriptions for opioid painkillers, while deaths linked to the drugs climbed to roughly 19,000 — the highest number on record.

The CDC has published clinical practice guidelines for health care professionals to assess risk and avoid harm through opioid prescriptions.

Common sense, and better education of doctors, especially for primary care physicians and their patients about how to prescribe and use opioids responsibly, are crucial to ending this epidemic.

Saponaro, Inc. has health care professionals that have the education, training, and clinical experience to accurately assess the standards of care in determining how to best pursue your medical-legal case. Find one to build your winning case today.