Why Increased Attention on Healthcare Associated Infection Control is Needed 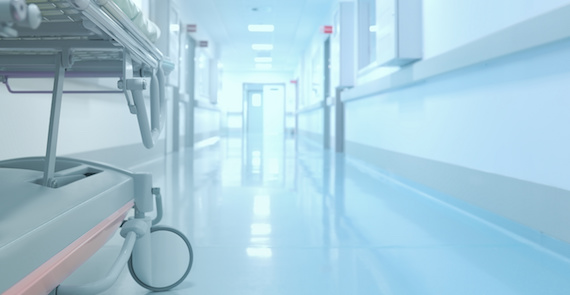 According to the Committee to Reduce Infection Deaths (RID), a non-profit organization dedicated to saving lives, hospital infections kill more Americans each year than AIDS, breast cancer and auto accidents combined. As stated by The Center for Disease Control (CDC), approximately 100,000 people die of a hospital-acquired infection per year, though experts believe the number is actually higher.

Healthcare-associated infections (HAIs)–infections patients can get while receiving medical treatment in a healthcare facility–are a major, yet often preventable, threat to patient safety. Together with health care and public health partners, the CDC is working to bring increased attention to HAIs and prevention.

Here are the top 10 findings and statistics from the CDC’s “Multistate Point-Prevalence Survey of Health Care-Associated Infections“:

Steps can be taken to control and prevent HAIs in a variety of settings. Research shows that when healthcare facilities, care teams, and individual doctors and nurses, are aware of infection problems and take specific steps to prevent them, rates of some targeted HAIs (e.g., CLABSI – Central Line-associated Blood Stream Infection) can decrease by more than 70 percent. Preventing HAIs is possible, but it will take a conscious effort of everyone–clinicians, healthcare facilities and systems, public health, quality improvement groups, and the federal government–working together toward improving care, protecting patients, and saving lives.